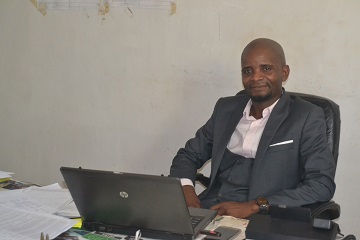 Zomba Vocational Training Centre (ZVTC) is non-profit making; non-partisan entity
that was formed on 9th February in 2009. The organization was founded by a group of
concerned youth who, at the time, was deeply displeased with the perpetual legacy of
marginalization of young people and women in economic development policy and
practice in Malawi and Zomba district in particular. With the emergence of a robust civil
society, particularly subsequent to the democratization of Malawi’s political system, the
distraught but resolute youth capitalized on the changing status quo and formed an
an organization whose mandate was to provide space for youth activism, promote youth
and women’s role and visibility in local development and help in the fight against
emerging health problems such as HIV/AIDS.